Jr Gaels Soccer wishes to ensure the safety and well-being of our players and to further protect our players as we face rising temperatures and humidity. We have implemented a water break policy during extreme hot weather for all District Competitive, Regional, and House league level games.

Before the start of play, if the humidity index is 32 or higher, either team may request to the referee that water breaks be taken. Breaks are to take place approximately midway through each half and be at an appropriate stoppage of play. Water breaks should be taken quickly (1 minute is recommended). This is for the sole purpose of giving those players on the field some water and it is not to be used for coaching or other purposes.

These requests must be made before the start of play to the game official. Match officials have been instructed to comply with these requests. 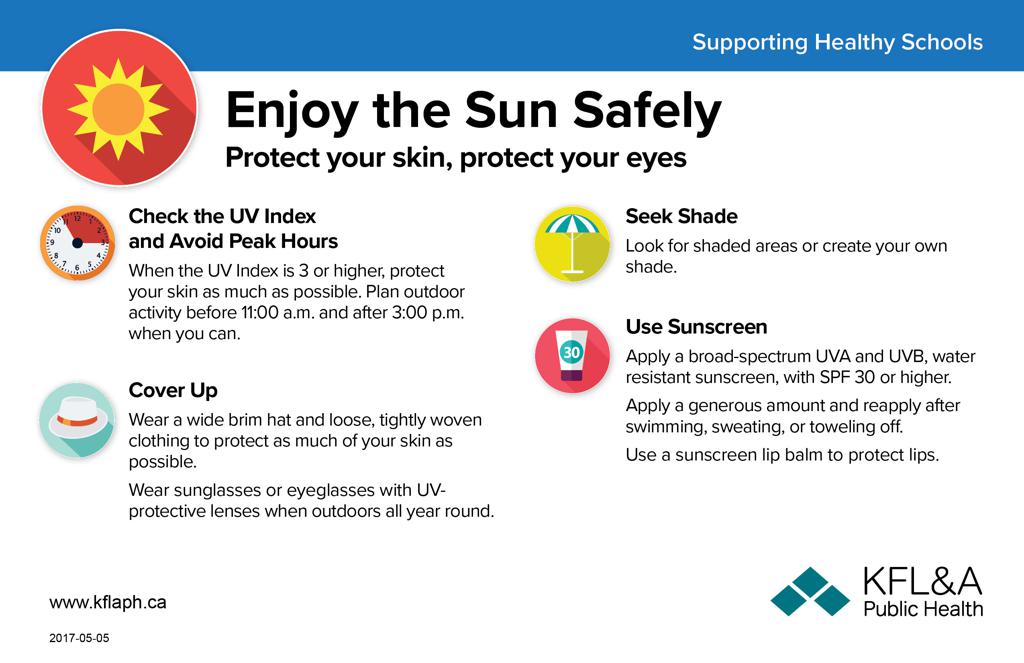 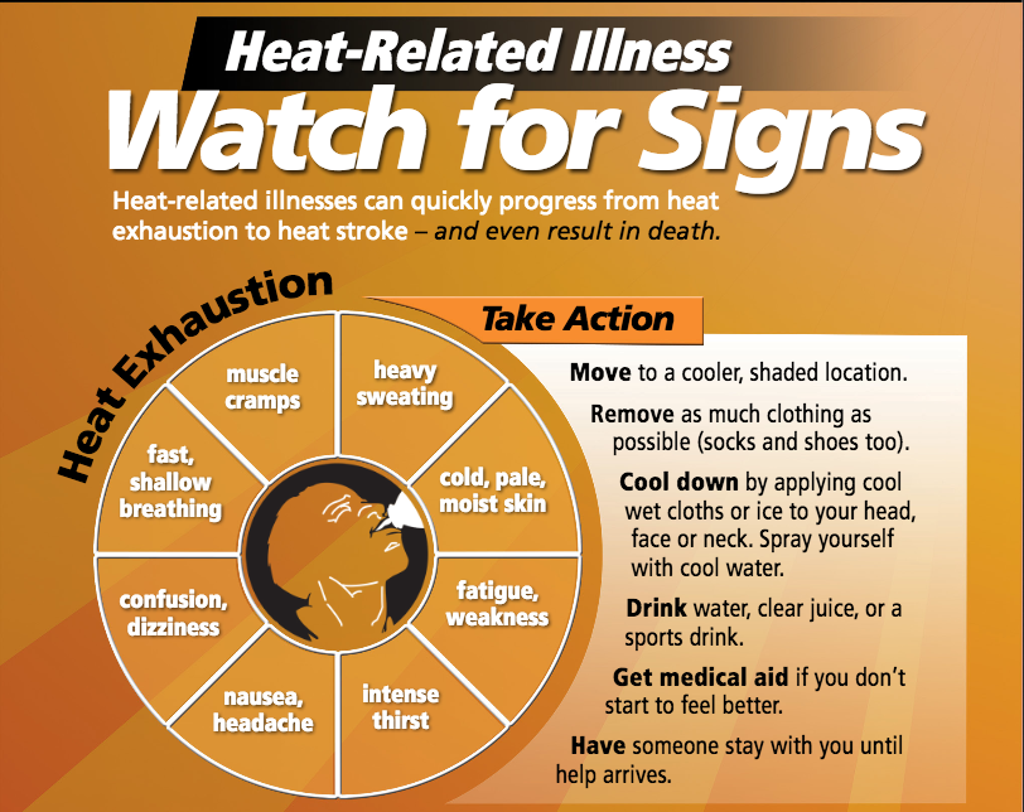 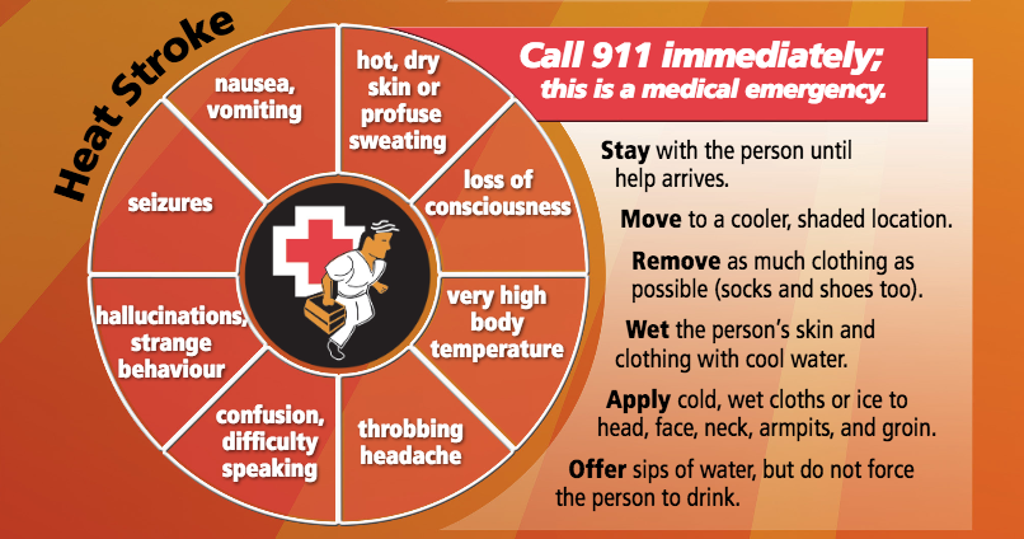